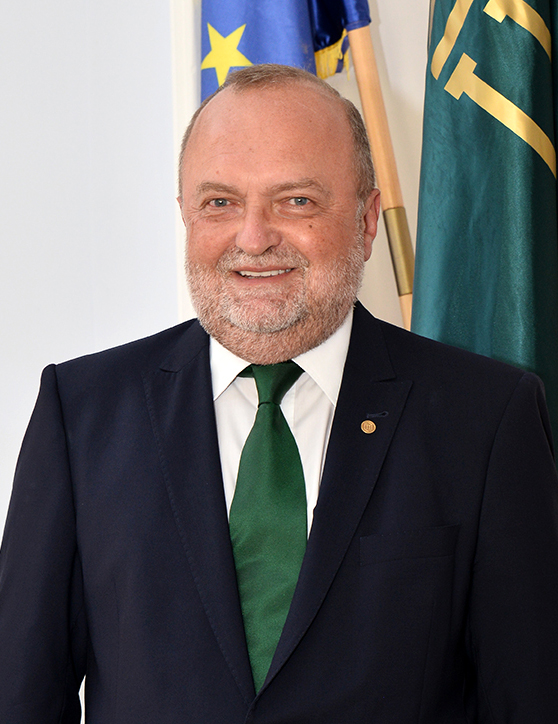 Welcome back to Iasi!

The event will be held from September 12 to 15, 2019, in our University and aims to strengthen the bilateral relations between Romania and the Hashemite Kingdom of Jordan through the cooperation network created in the medical field and through the contribution of some reference specialists.

This event creates opportunities for participants to present and share experiences, with lecturers being distinguished members of the medical and academic community, both from Romania and from the Hashemite Kingdom of Jordan.

We are confident that your presence will add value to this event. 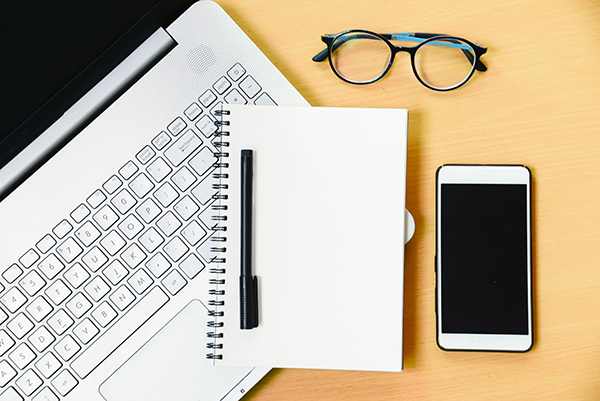 The abstracts of the scientific papers will appear in the abstracts volume of the congress.

Arrival of guests from Jordan

11.00 – 13.00 – Official Opening of Romanian-Jordanian Congress of Medicine and Pharmacy

The city of Iasi (pronounced “Iash”) is located in the extreme northeast of Romania, in Moldova, one of the historical regions of Romania. It has 370,000 inhabitants and accommodates over 40,000 students who come to study here. It is a university town, young and full of many public green spaces. Built on seven hills, Iasi is also nicknamed “the city of the 7 hills”, just like Rome.

Located in the perimeter of the mediaeval Princely Court of Moldavia (from 1434), the construction was conceived as a rebuilding and expansion project of the former Princely Palace of Moldavia, dated to the time of Prince Alexandru Moruzi (1803–1806, architect Johan Freywald), and rebuilt by Prince Mihail Sturdza (1841–1843, architect Nicolae Singurov), from which it preserved the foundations and first floors.

It was from this latter building that the Palace inherited the legend of the 365 rooms, as many as the days within one year.

The Romanian architect I.D. Berindei was assigned to plan and conduct the rebuilding process. Unlike the old palace, built in a neoclassical style, Berindei chose to design it in a flamboyant Neo-Gothic style.

Started in 1906–1907, the construction works were halted during World War I, due to the limitation of resources, but the unfinished building sheltered Romanian and Russian troops, and different public institutions and military hospitals.

The monument was finally completed on 11 October 1925, and officially inaugurated one year later, by King Ferdinand I of Romania.

The building housed the County Law Court and other public institutions until 1955, when it received an exclusive cultural function. During World War II, the Palace sheltered German troops, and then, Soviet troops.

In 1975–1977, the wood bridging from the last floor was replaced with a cement one, fixed with steel netting. The new bridging sustained the monument during the earthquake of 1977, but the bridging from the first floor, the walls, the ornaments and the relief works were affected.

A large-scale restoration project, considered one of the most complex in Romania since 1990, began in 2008.

The main works were completed in April 2016.

The Palace of Culture is listed in the National Register of Historic Monuments. 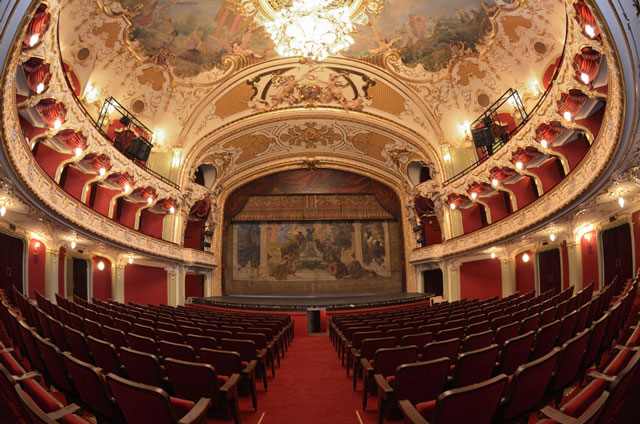 The Iași National Theatre (Romanian: Teatrul Național Vasile Alecsandri) in Iași, Romania, is the oldest national theatre and one of the most prestigious theatrical institutions in Romania. In 1956, it was given the name of the renowned Romanian playwright and poet Vasile Alecsandri.

The National Theatre was founded on 15 May 1840, as the Great Theatre of Moldavia, when the Romanian language troupe, led by Costache Caragiali, was united with the French troupe, under a single direction of Vasile Alecsandri and the management of Costache Caragiali. On 22 December 1846, a new audience hall was inaugurated in the former mansion of Prince Mihail Sturdza, on the Hill of Copou. Nowadays, the building also hosts the Iași Romanian National Opera.

With a Neoclassic exterior and a richly decorated interior in Rococo and Baroque styles, the building is considered one of the most elegant in Romania.

PALAS – a city in the heart of the city

In the vicinity of the Palace of Culture lies a breathtaking urbanist ensemble, a “city in the heart of the city”. Palas manages to both appease the fever of shopping and satisfy the pleasure of spending time in the city. In other words, we are dealing with a “lifestyle center” equipped with a shopping mall, food court, shopping street, event halls, underground parking with 2,500 places, a park with green areas, gazebos, fountains and ambient music, all extending on an area of 270,000 square meters.

600 years of history in the city of Iasi